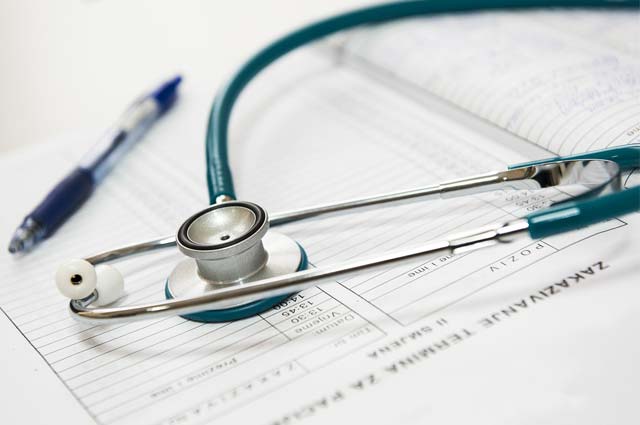 Dr. Kelly was a medical resident at the University of British Columbia (“UBC”). After failing his first assignment in the pediatrics rotation and continuing to struggle in the family medicine rotation, he disclosed to the Program that he had a history of anxiety and depression and suffered from Attention Deficit Hyperactive Disorder also known as “ADHD”, as well as a Non-Verbal Learning Disability (“NVLD”). The Program referred him to a psychiatrist for assessment and several accommodations were recommended to assist Dr. Kelly in the successful completion of the residency program. Despite the implementation of a number of the recommended accommodations, Dr. Kelly continued to underperform and was dismissed by the Program Director, Dr. Kernahan, for unsuitability. He was provided with two month’s severance pay and then collected employment insurance. The Program Director testified at the hearing that he was dismissed because his deficits (ADHD and NVLD) were “life-long” and he lacked the basic skills necessary for successful completion of his residency training.

The Tribunal in its decision concluded that Dr. Kelly’s dismissal was discriminatory and in contravention of the Human Rights Code noting that despite its efforts to accommodate Dr. Kelly’s disabilities, UBC ultimately relied on the life-long nature of his disability as a reason to conclude that he could not complete the requirements of UBC’s medical residency program.

The Tribunal in assessing damages considered a number of factors:

The Tribunal ordered reinstatement of Dr. Kelly into the Residency Program and awarded the following amounts to Dr. Kelly:

Racial Discrimination in the Workplace

Can an Employer Alter the Term(s) of an Employment Contract?

Wronko v. Western Inventory Service Ltd. An Employer may give an Employee an Employment Contract…

Request A Consultation
© 2020. Carol Boire Employment Law. All Rights Reserved. The content on this website is for informational purposes only. The provision of this information is not to be interpreted as providing legal services nor as proposing any form of legal advice.
Back To Top