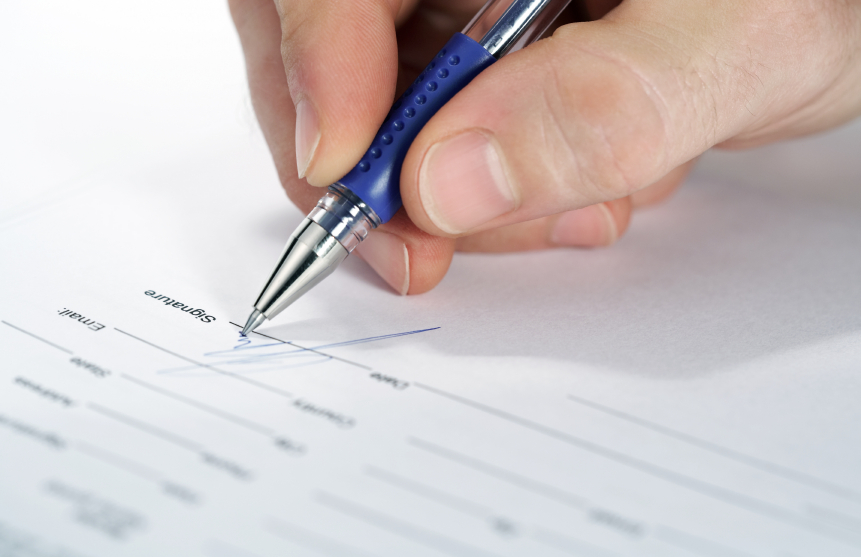 The Ontario Court of Appeal allowed Mr. Wronko’s appeal and found that the Employer had terminated Mr. Wronko’s employment.  The Ontario Court of Appeal found that the Company’s e-mail was in fact an ultimatum: “If you do not wish to accept the new terms and conditions of employment as outlined, then we do not have a job for you.”  Given that Mr. Wronko had made his position very clear to the Company on the proposed amendment, any reasonable person would regard this as a termination.

The Employee has three options when a fundamental term of an Employment Contract is being altered.  The Employee can choose to do one of the following:

Termination Provision In Contract – No Implied Duty To Mitigate

At common law, upon termination of employment, an employee is entitled to damages for wrongful…

The Applicant, Peter Reiss was an experienced lawyer with a career spanning 30 years. He applied at the age of 60 for the position of commercial legal writer with CCH Canadian Limited (the “Company”).

Request A Consultation
© 2014. Boire Law. All Rights Reserved. The content on this website is for informational purposes only. The provision of this information is not to be interpreted as providing legal services nor as proposing any form of legal advice.
Back To Top